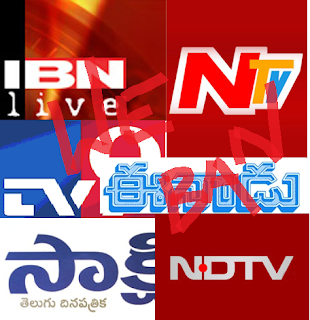 Email ThisBlogThis!Share to TwitterShare to FacebookShare to Pinterest
Labels: అభిప్రాయం

During the Mahaboobnagar bi-election while there is a conflict of interest between BJP and TRS, some die-hard Telangana critics have found a new theory ..they say T-agitation which is based on regionalism is akin to communalism!! We do not know how many of those have actually condemned BJP when Babri was brought down but now to criticize Telangana agitation suddenly they all turn anti-communal. If you are against communalism, regionalism, cateism or any other kin of division among people we welcome your stand, but what we condemn is your double standards in criticizing regionalism but keeping a blind eye on its root cause, the regional discrimination.

The main causes of T-agitation are denial of water resources, denial of funds, injustice in jobs and historic, cultural suppression. While the first three are result of the actions of the rulers of the state, the last one is deep rooted in the society at all levels.

When a group of people are exploited by others, over time the oppressed group re-invents their identity and struggle for their pride. Be it be a dalit liberation movement, be it be a black pride movement or Telangana movement, all are the result of the organized discrimination and oppression. Not acknowledging the cause and questioning only the effect does not solve any purpose. 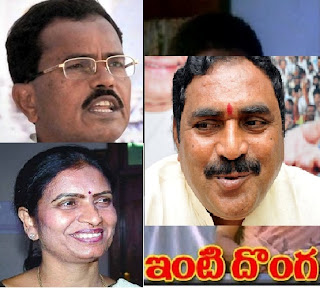